(Ongoing Throughout the Lesson) 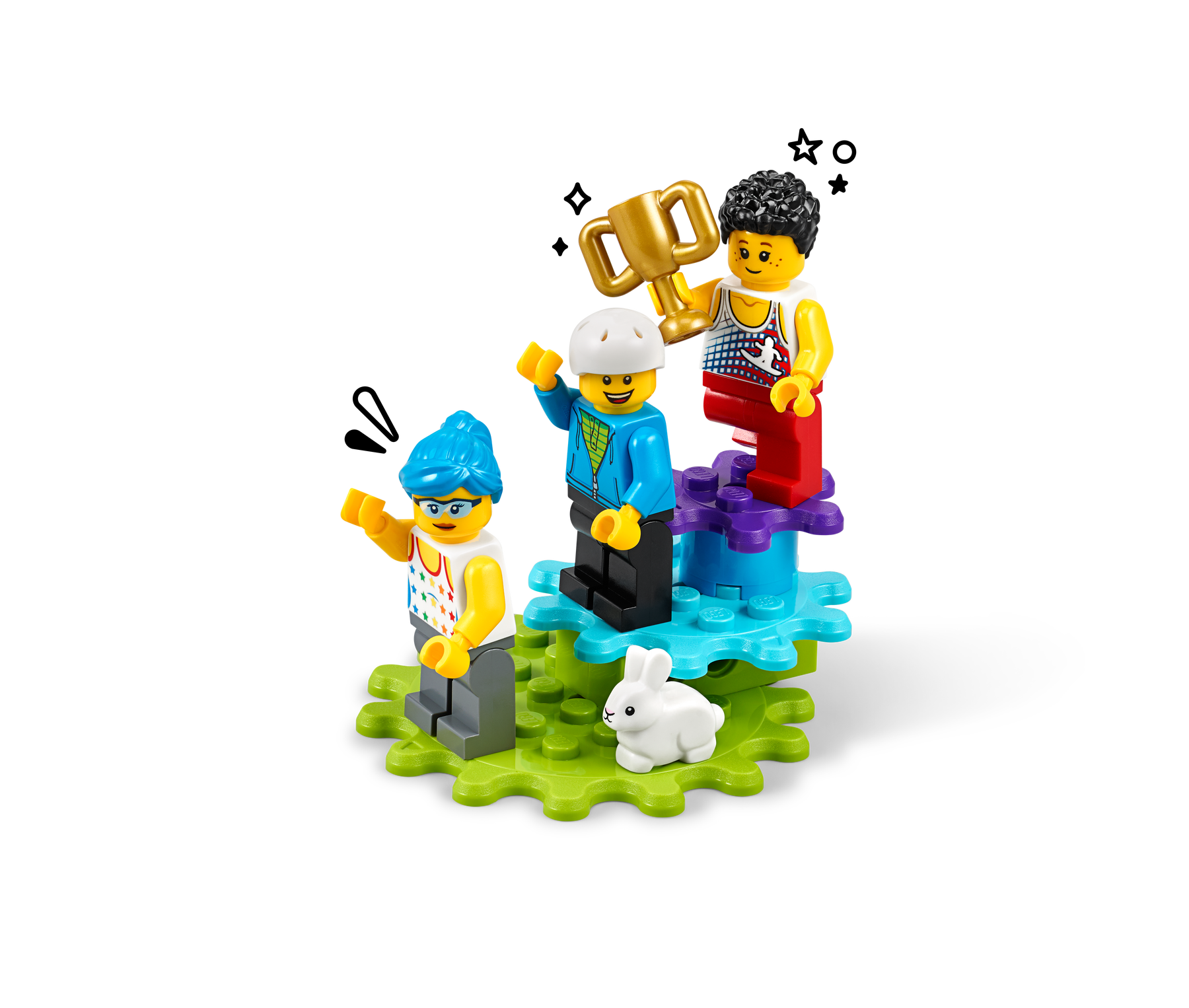 Increase the difficulty by:

Maths Extension (Note: This will require additional time.)
To incorporate the development of maths skills, have your pupils play an ice hockey game and stop when they reach a score of +20 or -20. These are the rules:

ACMNA015
Represent and solve simple addition and subtraction problems using a range of strategies including counting on, partitioning and rearranging parts

Sc2/1.5
Using their observations and ideas to suggest answers to questions

Sc3/4.2b
Notice that some forces need contact between 2 objects, but magnetic forces can act at a distance

DT1/1.4b
Explore and use mechanisms, in their products.

Ma1/2.1d
Identify and represent numbers using objects and pictorial representations including the number line, and use the language of: equal to, more than, less than (fewer), most, least