Investigating the effects of balanced and unbalanced forces on the movement of an object. 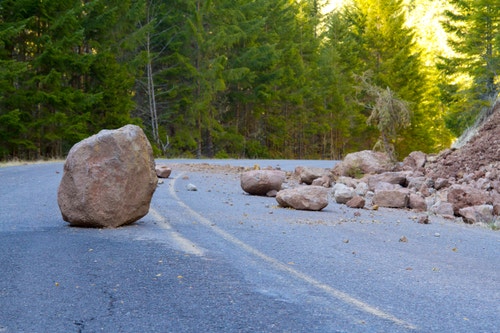 • Read about general preparation in the 'Classroom Management' chapter.
• Read about the project so you have a good idea of what to do.
• Define how you want to introduce this project: Use the video provided for the project in the WeDo 2.0 Software, or use material of your own choice.
• Determine the end result of this project: the parameters to present and produce the document.
• Make sure that timing allows for expectations to be meet. The introductory video may set the stage for the following ideas to be reviewed and discussed with pupils.

Introductory video
It has been a long time since humans first attempted to move large objects around. From ancient civilisations to the modern age, various tools have been used to push or pull objects.

The topic of force and motion was explored and explained in detail by Sir Isaac Newton in the 17th century. You experience the laws of physics, that Newton defined, on a daily basis. 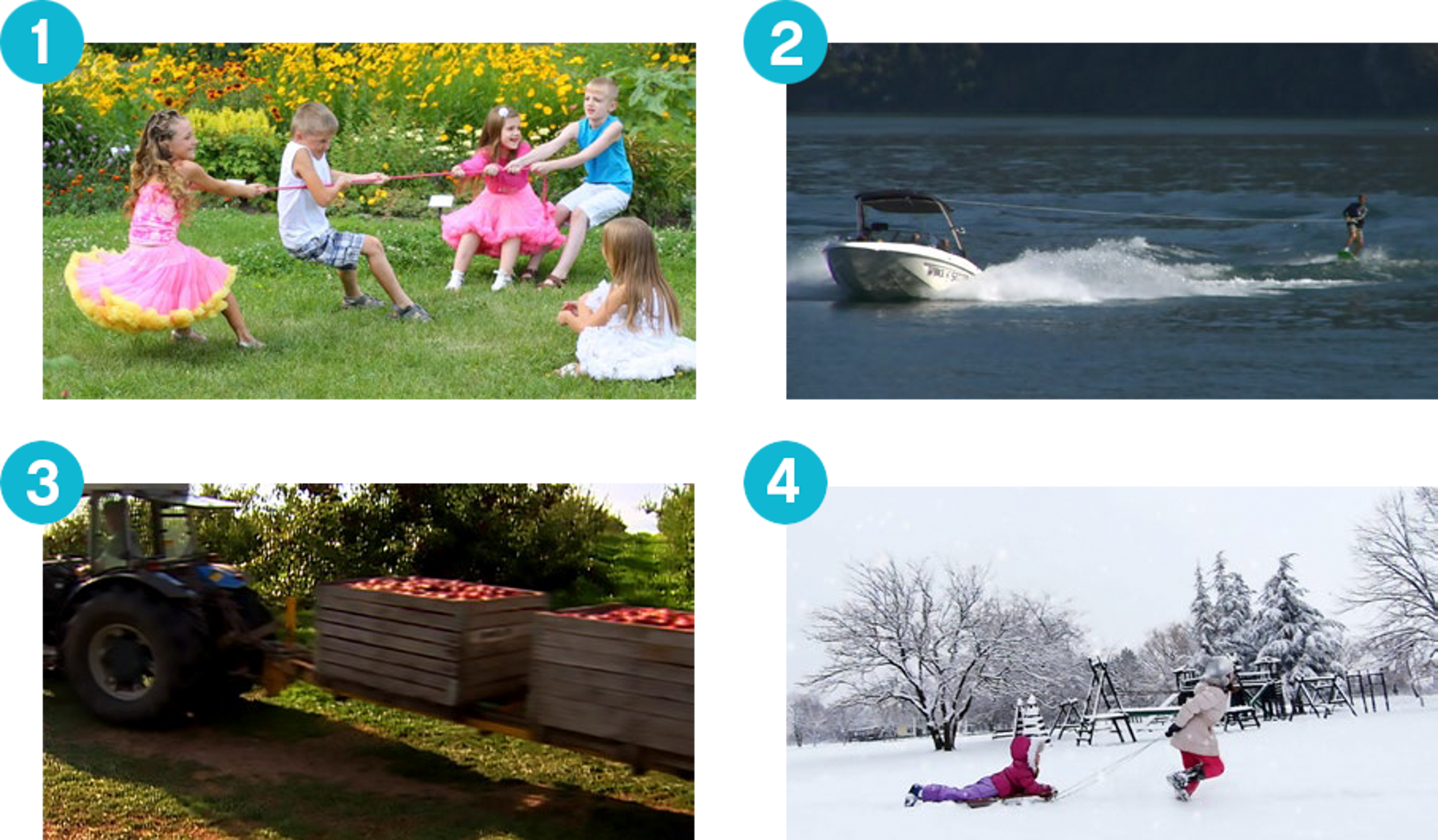 Ask your pupils to collect their answers with text or pictures in the Documentation tool.

Build and program a Pull-robot
Pupils will follow the building instructions to create a Pull-robot. The Pull-robot will pull various objects that are placed in its basket. This investigation can be carried out on various types of surfaces, such as wood or carpet. Use the same surface for the entire project.

1. Build a Pull-robot.
The wobble module featured in this project uses a bevel gear. This bevel gear changes the axis of rotation, from vertical to horizontal, bringing the motion from the motor to the wheels. The basket has sliding bricks to reduce friction. 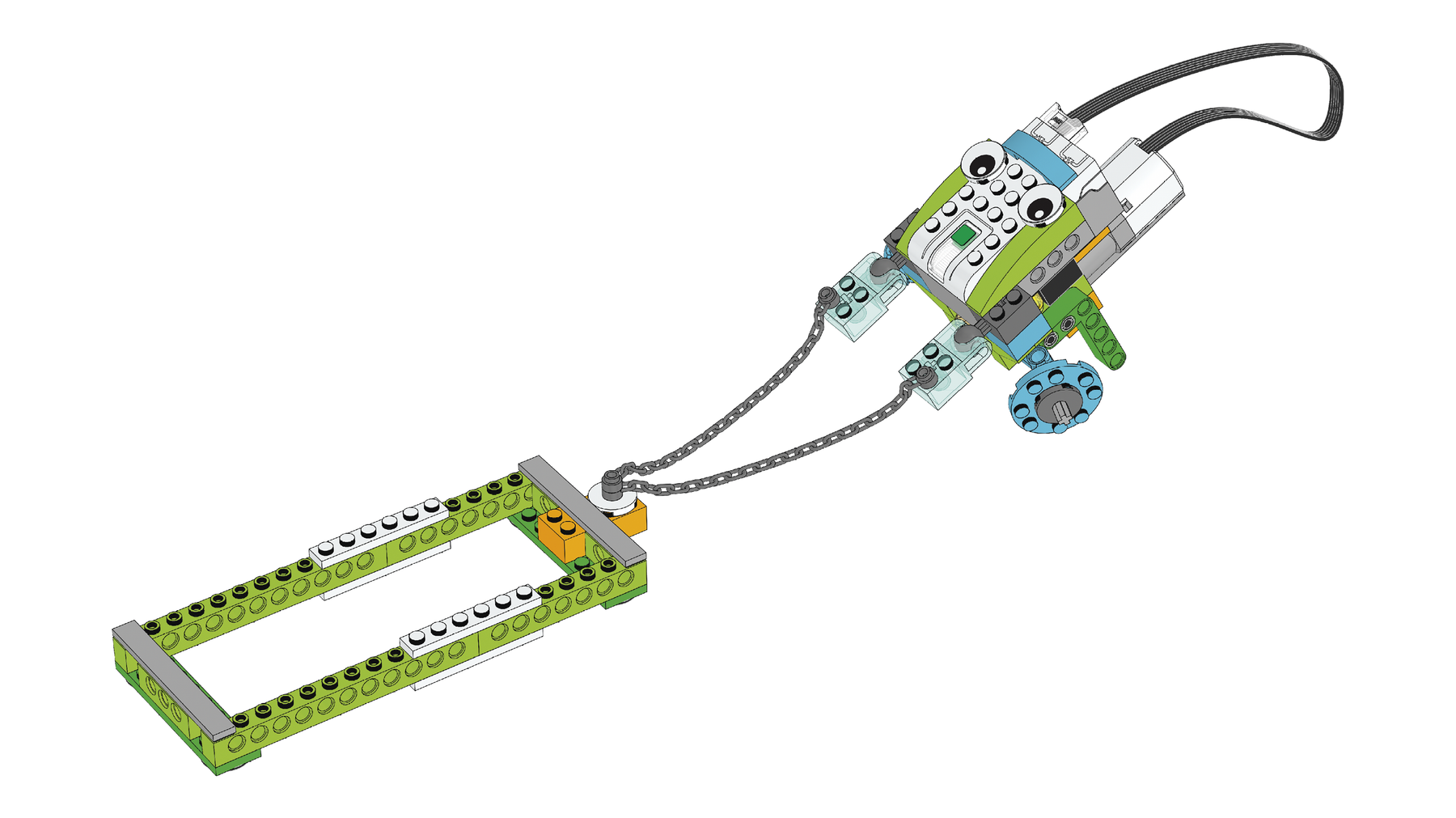 2. Program the robot to pull an object.
This program will display a 3, 2, 1 countdown before the motor turns on for two seconds at motor power 10.

Suggestion
Before your pupils begin their investigations, ask them to adjust the parameters of the program so that they fully understand it. 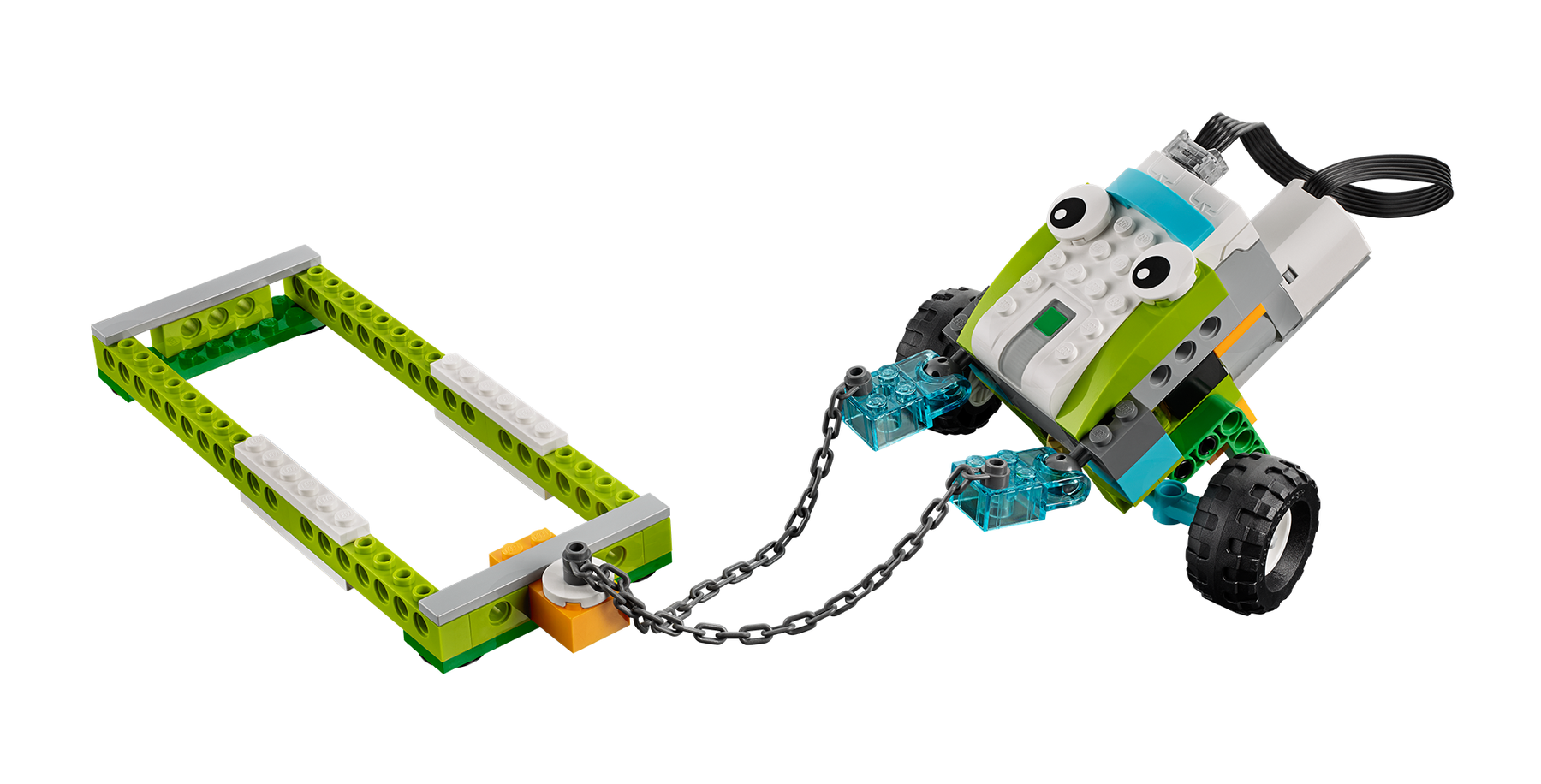 Test the Pull-robot
Using this model, pupils should be able to conduct an investigation about pull forces.

1. Investigate by adding light objects and then heavy objects to the basket until the device stops moving.
It will take around 300 grams on a regular surface to stop the Pull-robot from moving. Pupils can use any object, but nothing too heavy, as the goal is to reach equilibrium. At that point, pupils have balanced forces in front of them. You can use an arrow to symbolise the direction of the force.

You can also use the small tyres as objects to place in the basket. They will
increase the friction on the basket side.

2. With the same amount of bricks in the basket, put the large tyres on the model and carry out tests.
Ask the pupils to put the tyres on the Pull-robot. This will cause the friction
between the wheels and the surface to be greater on the Pull-robot side,
increasing the force pulling in that direction. The system will suddenly become unbalanced.

This evidence supports the idea that when a pull force is greater than opposing forces, objects should move.

3. Find the heaviest object you can pull with your model when it is fitted with tyres.
This final step will depend on the friction of the surface.

The Pull-robot that pupils are working with uses a bevel gear mechanism to change the direction of the motor rotation. It does not greatly increase the strength of the movement.

1. Build a different Pull-robot.
Ask the pupils to explore new designs for a pull machine. Ask them to build their own models, carry out the same tests as with their original Pull-robot, and compare the results of the two investigations. The pupils can refer to the Design Library for inspiration.

Collaboration suggestion
Find the most powerful machine in the classroom
When the pupils have finished their tests, organise a tug-of-war contest: 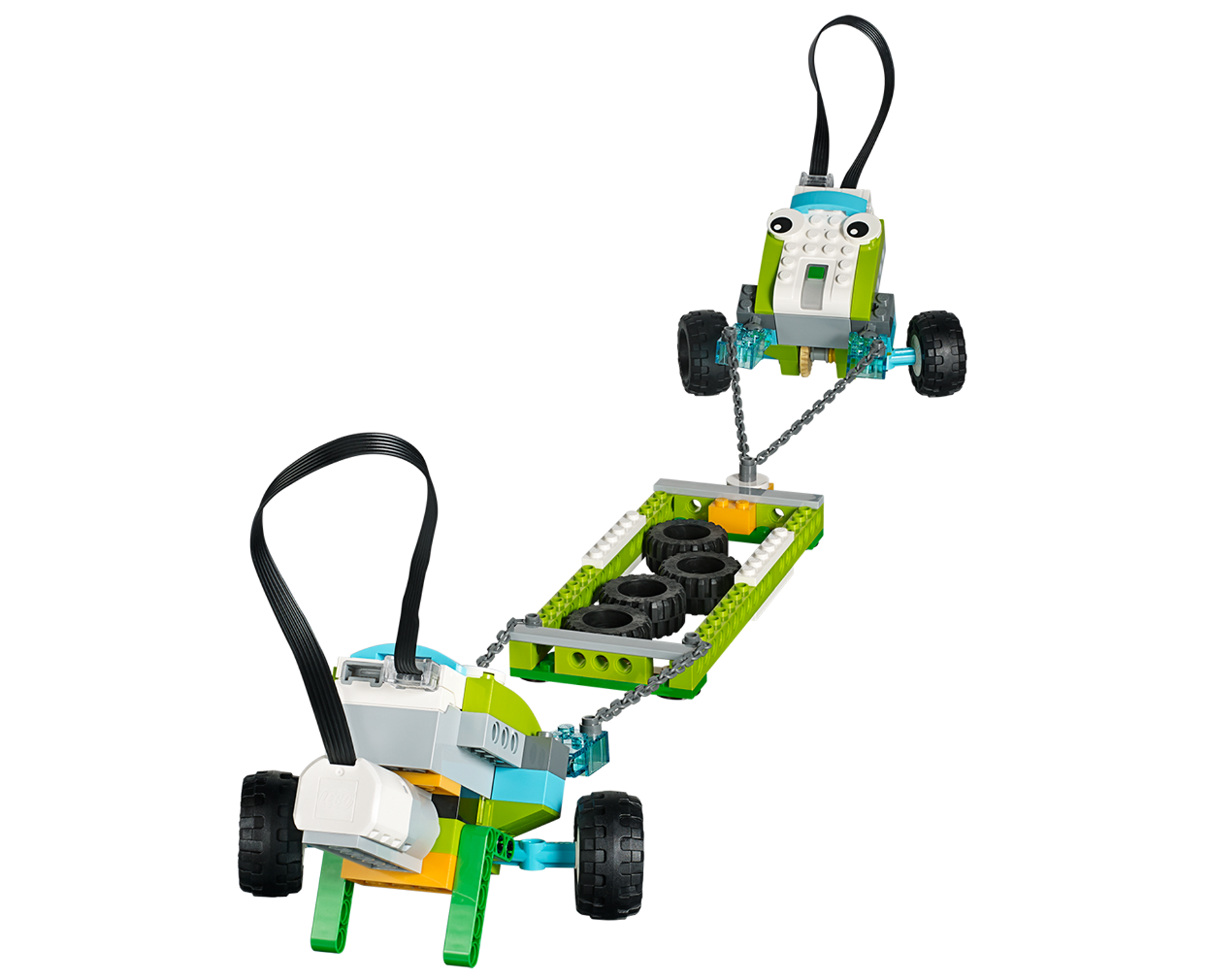 Complete the document
Ask the pupils to document their projects in different ways:

Suggestions
Pupils may collect data in a chart format or on a spreadsheet.
Pupils may also graph the results of their tests.

Present results
At the end of this project, pupils should present the results of their investigations.

To enhance your pupils’ presentation:

To ensure success, consider giving more guidance on building and programming, such as:

Be specific about how you would like them to present and document their findings. For example, a team sharing session.

Investigate more
For an additional challenge, allow extra time for experimentation with pupil-created design, building, and programming. This will allow them to explore the additional laws of push and pull.
To extend the investigation, ask your pupils to compare the strength of their robots by pairing them in a tug-of-war contest. Prepare for the excitement!

Pupils’ misconceptions
Pupils are likely to believe that if something is not moving, there are no forces acting upon it. A good example to demonstrate this is trying to move a car when the handbrake is on. Because the car is not moving, pupils tend to believe that there are no forces involved, yet there is. Scientifically, it’s understood that several balanced forces are at work.

Pupils will:
Explore what forces are and how they can make objects move.
Create and program a robot to investigate the effects of balanced and unbalanced forces on the motion of an object.
Document and present their findings about forces.