Unit Plan
Lesson 5 of 8
The Math behind the Play (Notes for Teachers)ConnectConstructContemplateContinueDid you notice?
STEAM Park 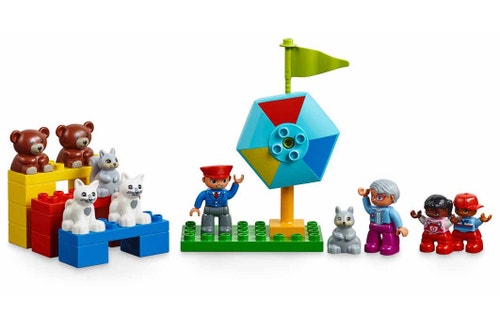 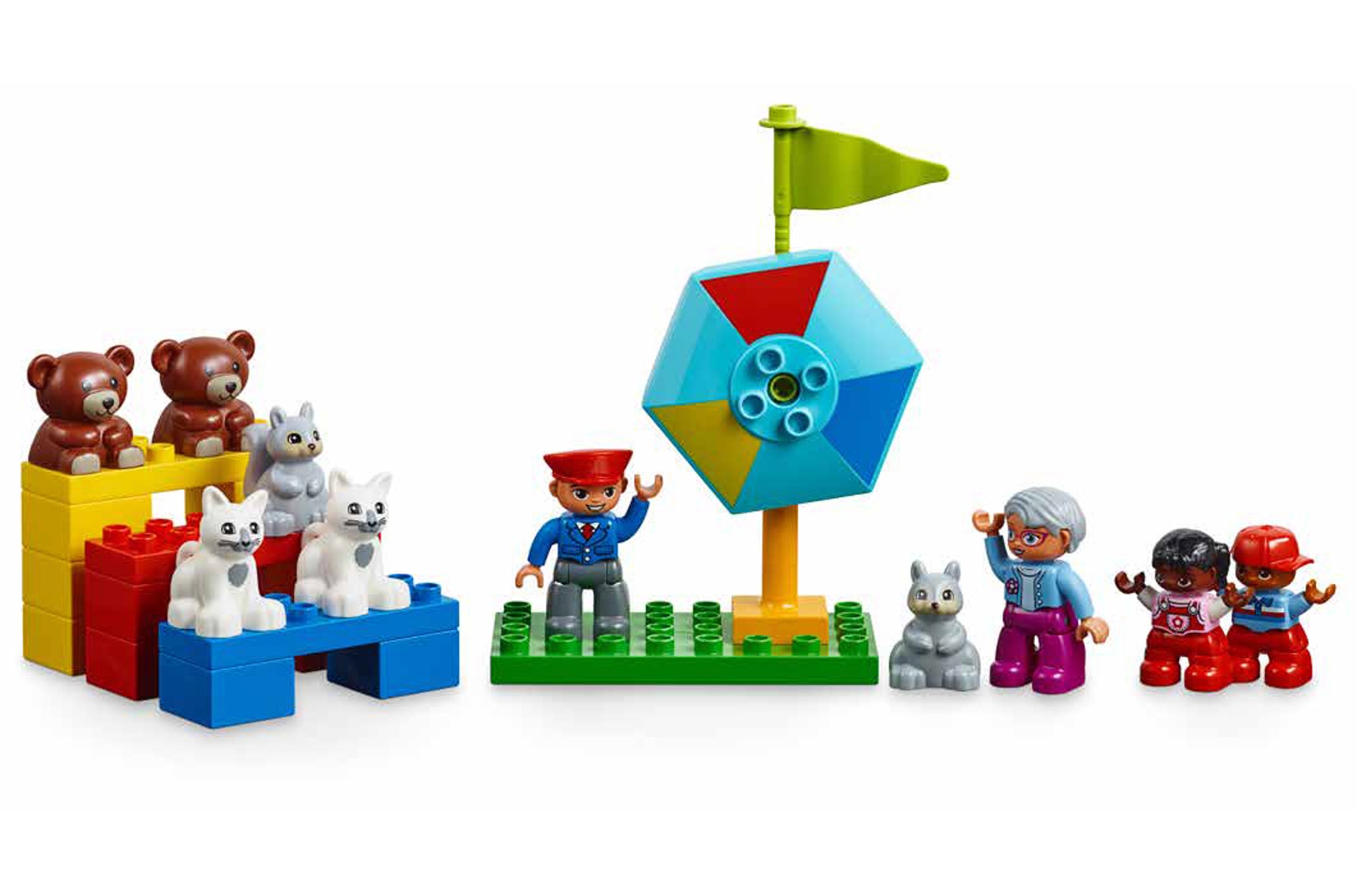