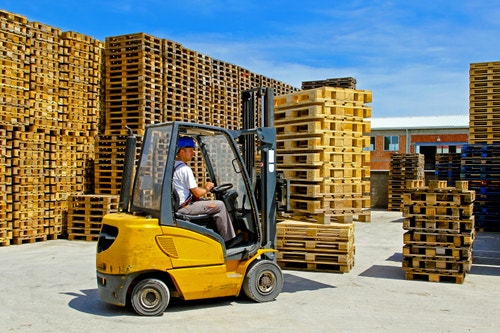 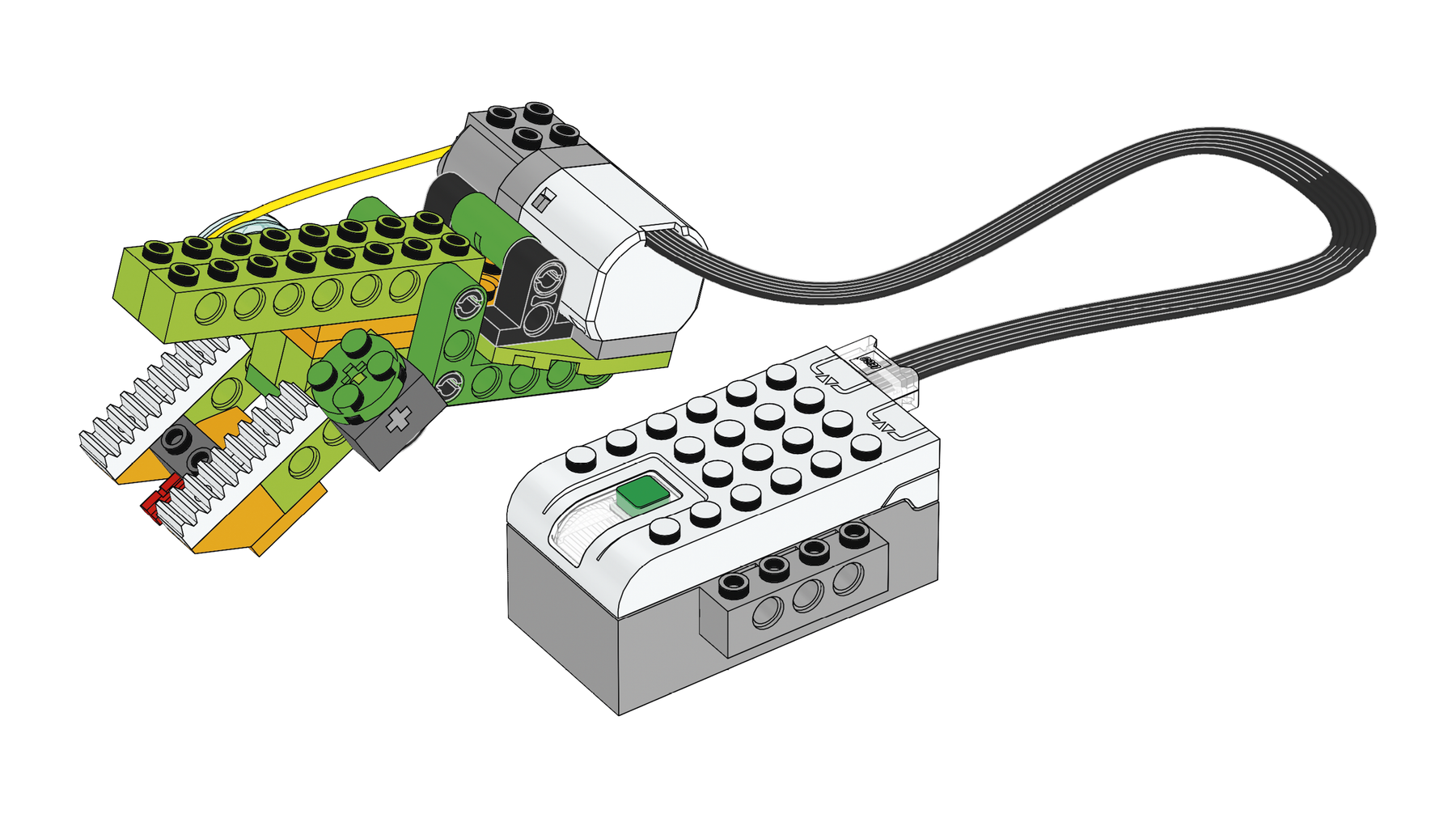 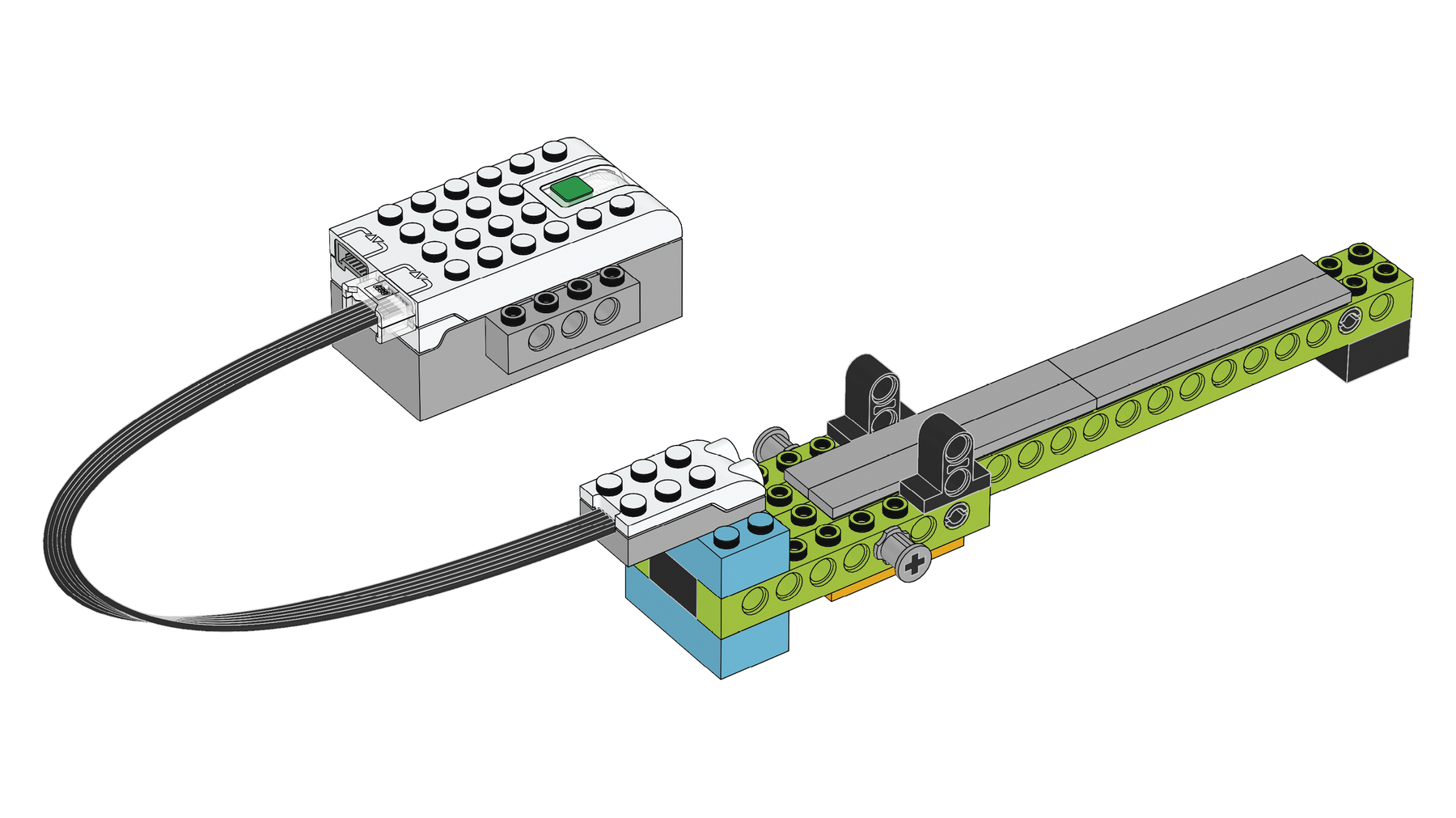 Download, view or share the student worksheet, either as an online HTML page or a printable PDF