خطة الوحدة
الدرس 4 من 8
The Science behind the Play (Notes for Teachers)ConnectConstructContemplateContinueDid you notice?
حديقة STEAM 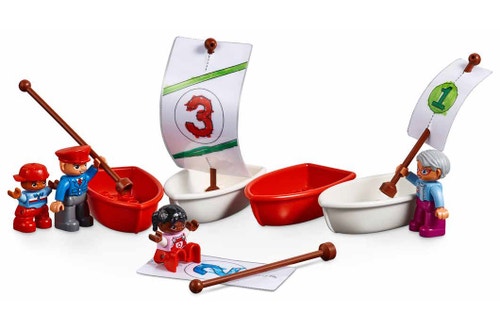 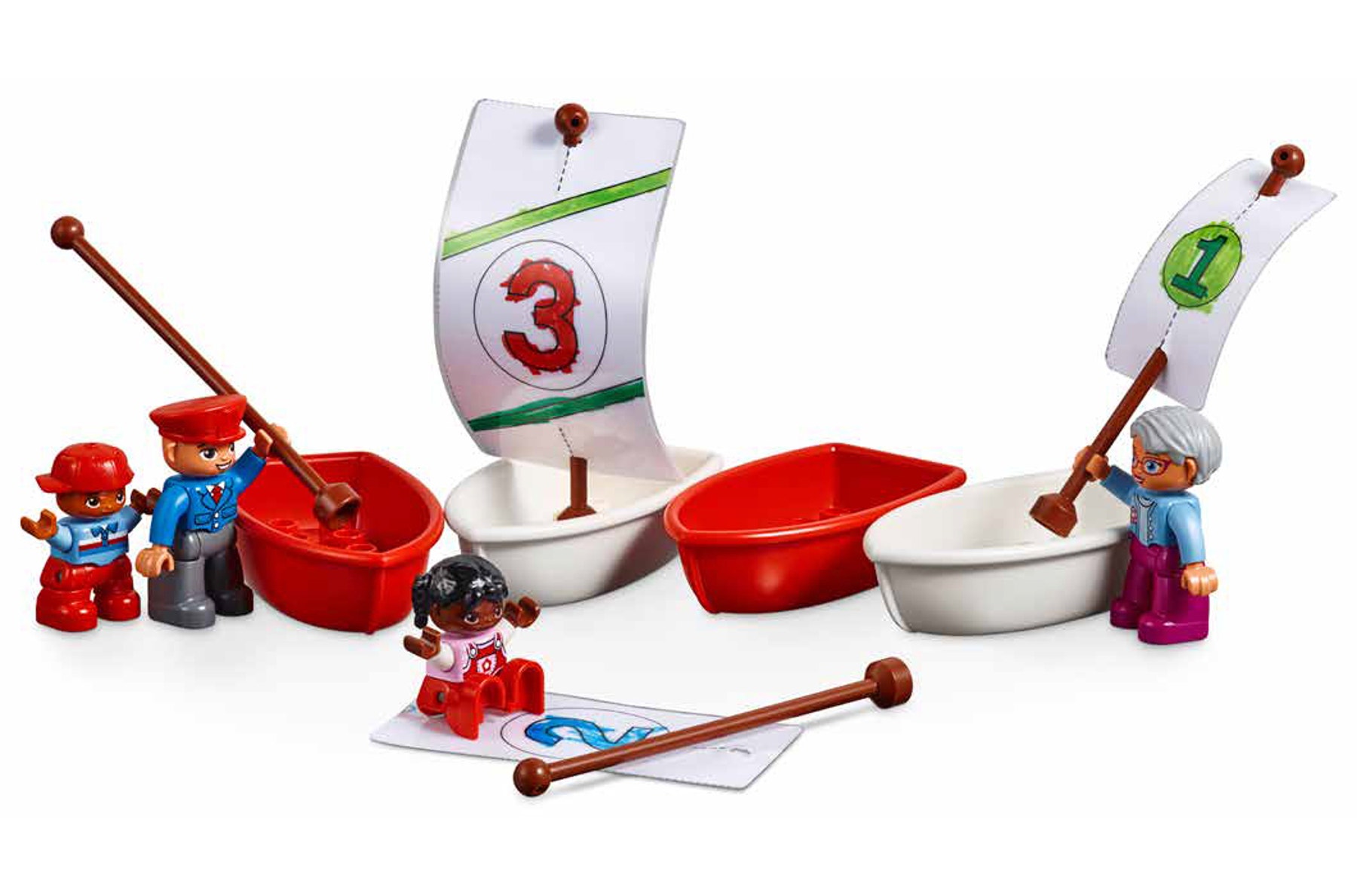