Assembling an Advanced Driving Base

Use effective teamwork to build and present a strong competition-ready Driving Base. 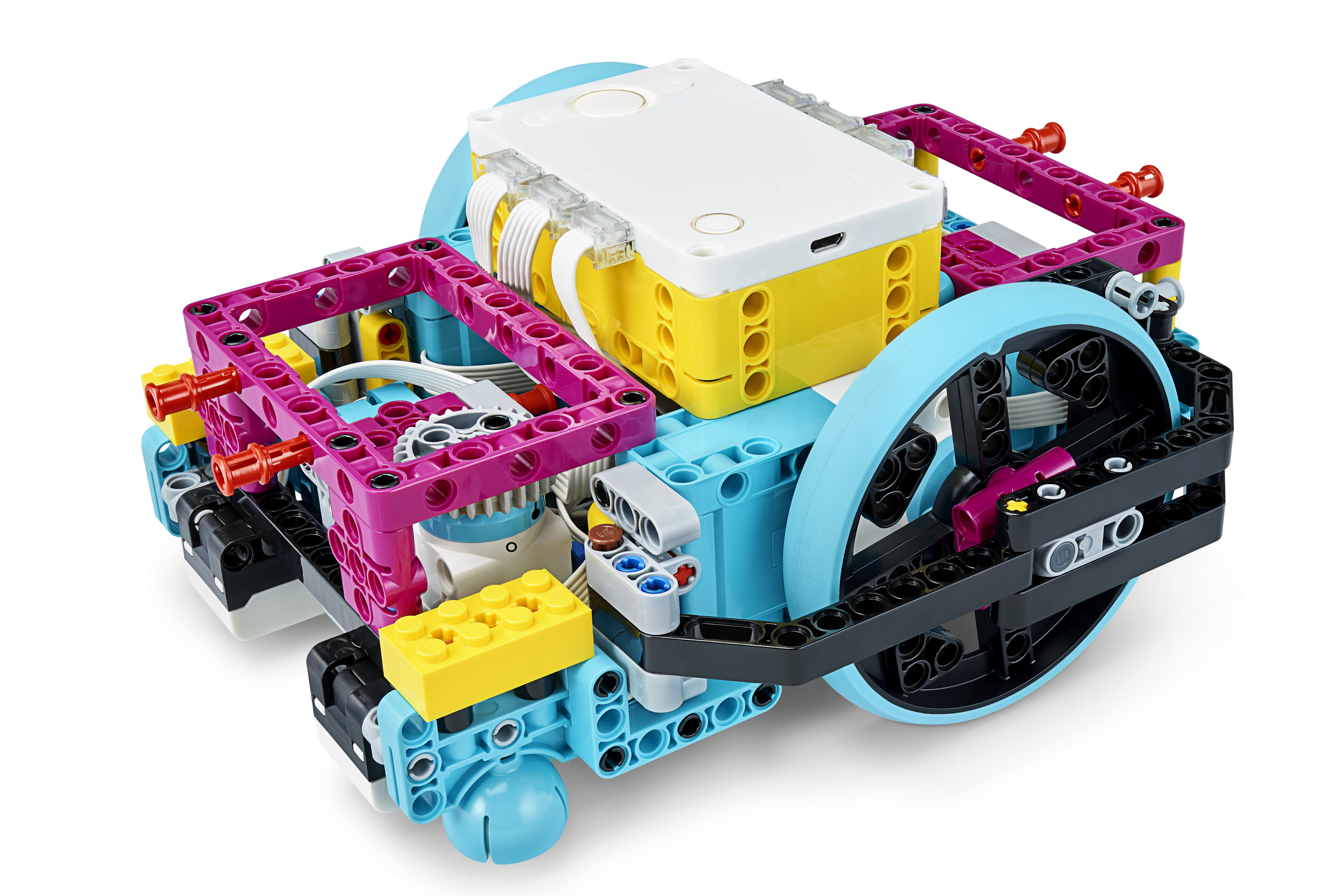 ▷ Each team member is responsible for executing one of the four building instructions.

▷ Each pupil must explain what they did individually.

Watch videos of competition robots in action and try to identify some best practices. Use these questions to engage your pupils in a discussion about successful teams and designing effective robots:

Have your pupils watch this video to see what they're about to do.

Once each team has assembled their Driving Base, ask them to pick it up and to have a good look at it.

Ask them to describe its features. Have them pretend that they're giving a short presentation to a competition judge (i.e. you). Questions like these can help to prompt pupils who are having difficulty getting started: 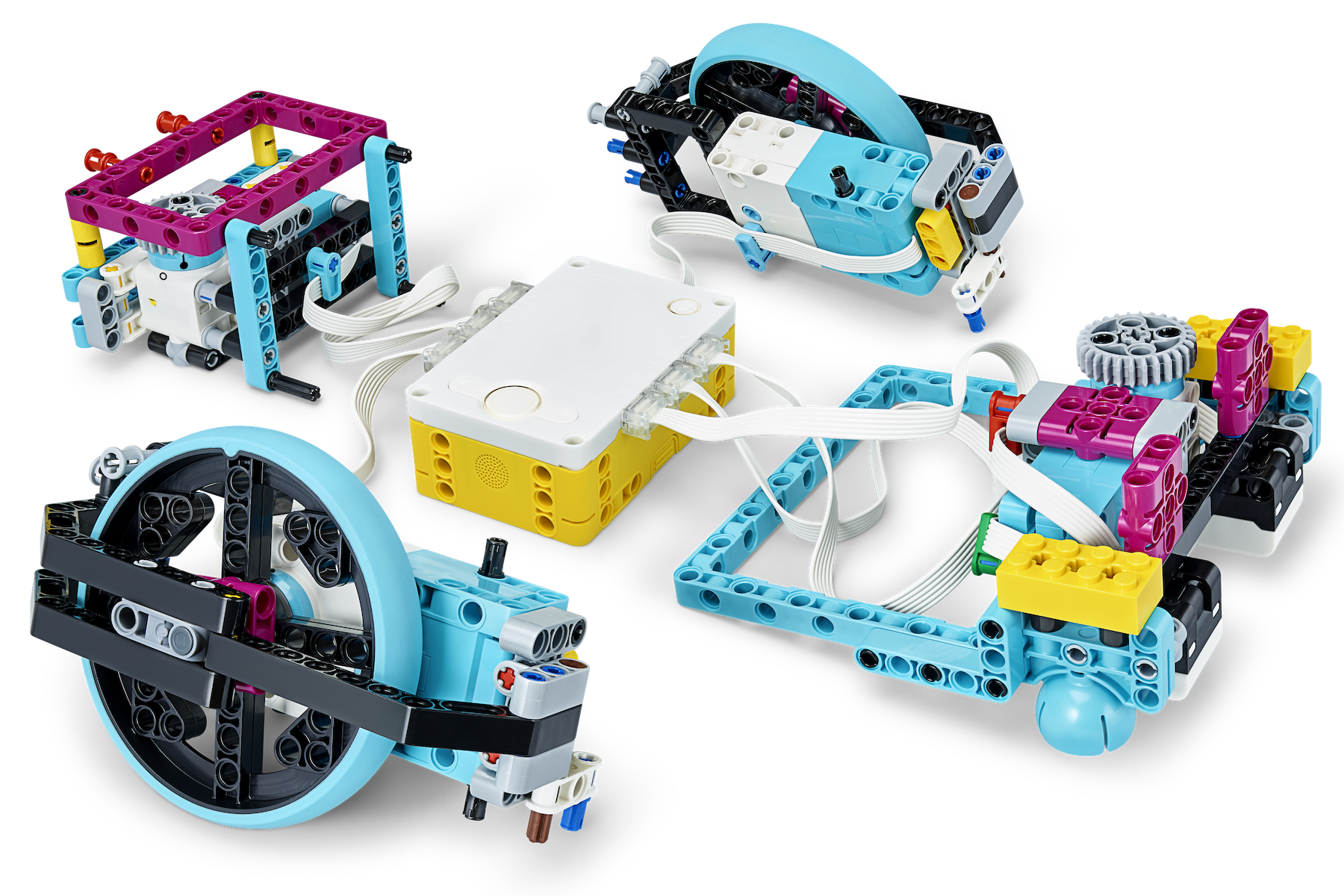 Use the following success criteria to evaluate your pupils' progress:

Have each pupil choose the brick that they feel best represents their performance.

Peer-Assessment
Encourage your pupils to provide feedback to one another by: 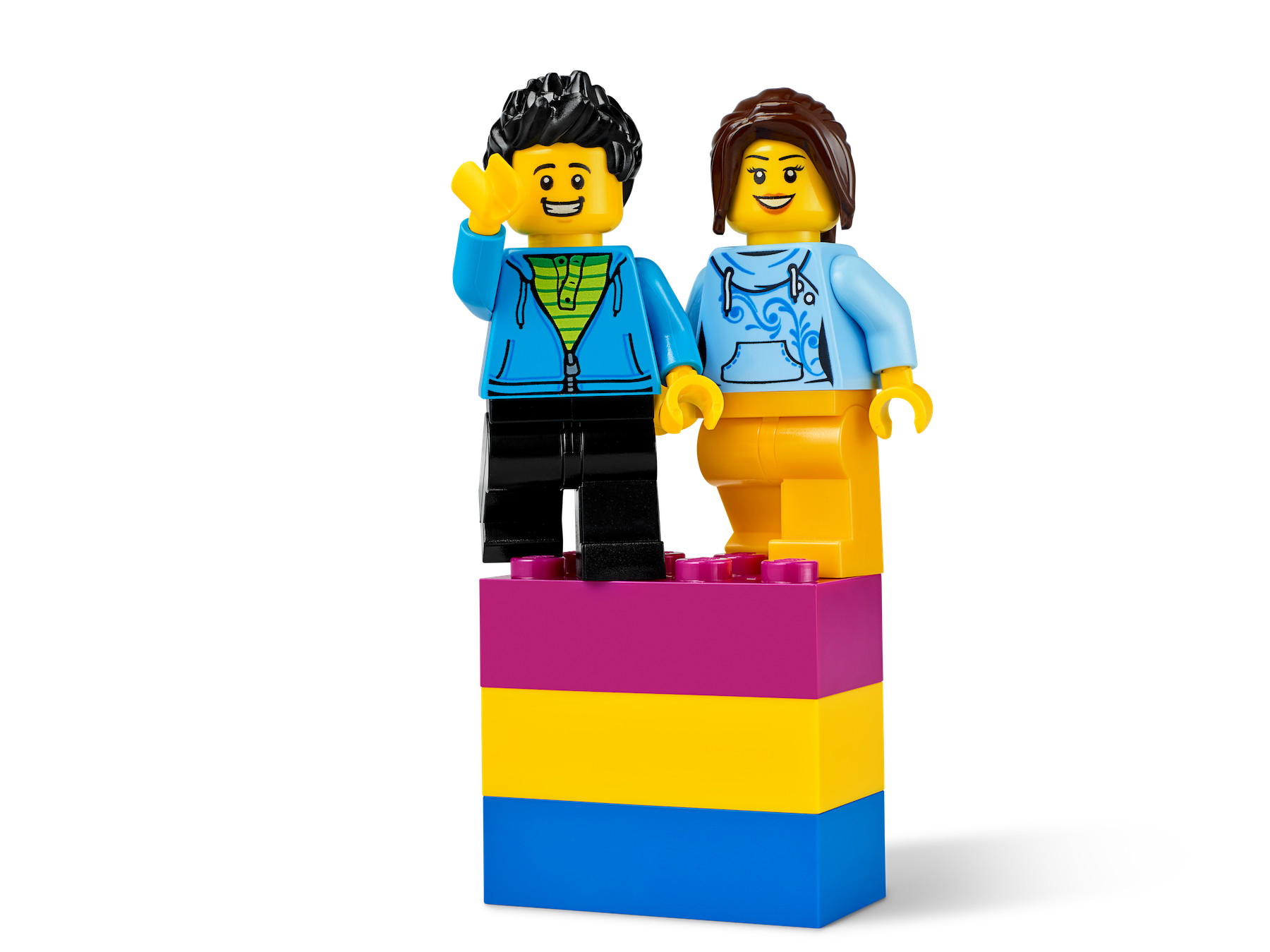 To incorporate the development of language arts skills: