Get Ready to Go to Mars

Get started with the Space Challenge. 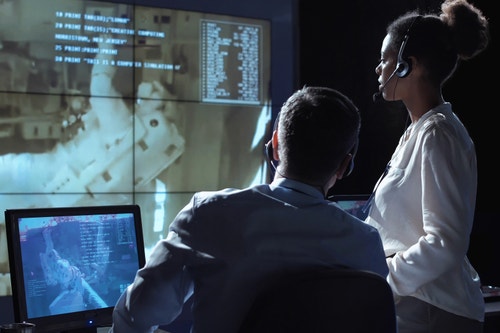 People have long been fascinated by Mars, the planet in our solar system that is most like Earth. Uncrewed missions have sent orbiters, probes and rovers to explore the planet since the 1960s, but what would it take to carry out a successful human mission to Mars? 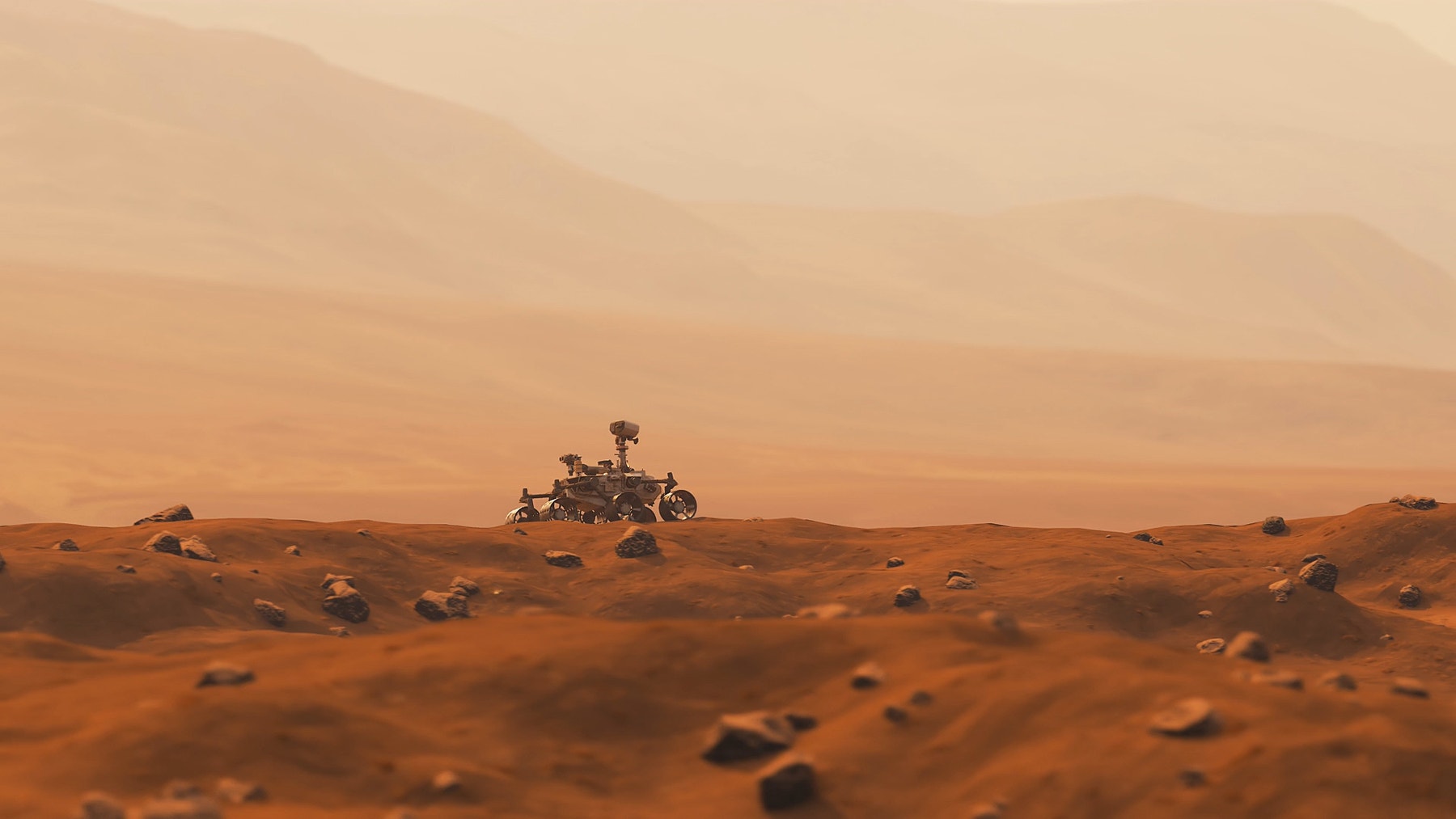 Ask your pupils to think about these questions:

Space Challenge Objective
The pupils are awarded a bronze, silver, gold or platinum achievement badge for each mission that they complete. The objective of the Space Challenge is to complete as many successful missions as possible before launching the rocket to the Mars Outpost in the final mission. Each mission comes with an objective and its own particular set of rules but there are five overall rules your pupils should know before they start:

Setting Up the Models
As they set up their models, give your pupils these tips: 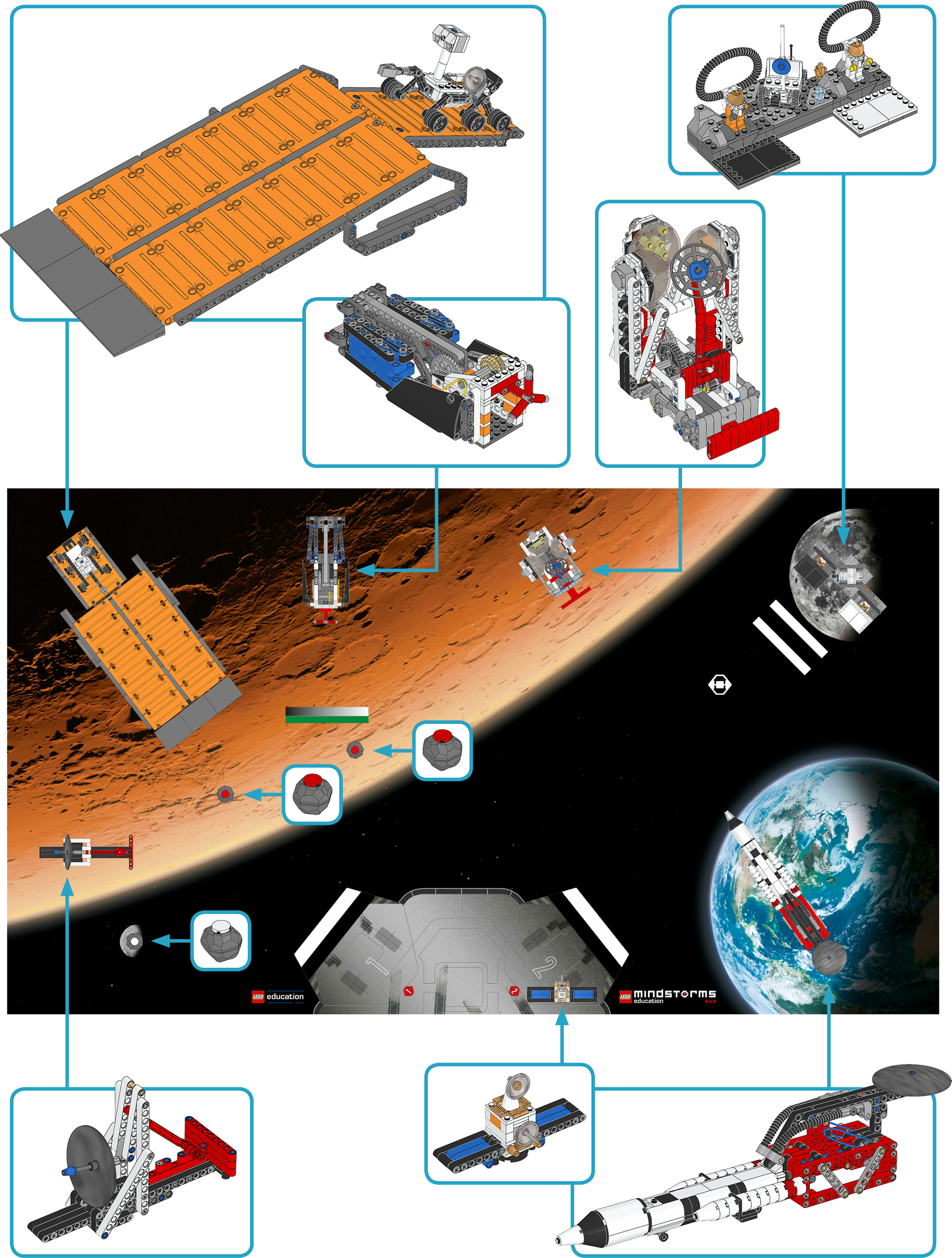 Use the following success criteria to evaluate your pupils’ progress:

Self-Assessment
Have each pupil choose the achievement badge that they feel best represents their performance.

To incorporate the development of language arts skills, have your pupils complete a research project that answers one of these questions:

Note: This will require additional time.