• Read the project and the relevant Teacher Assistant material.
• Define how you would like to introduce this project. You can use the video provided with the project or use your own material.
• Determine the end result of this project. For example, define the parameters of your pupils’ presentations and the specific elements that they should include in their documents. 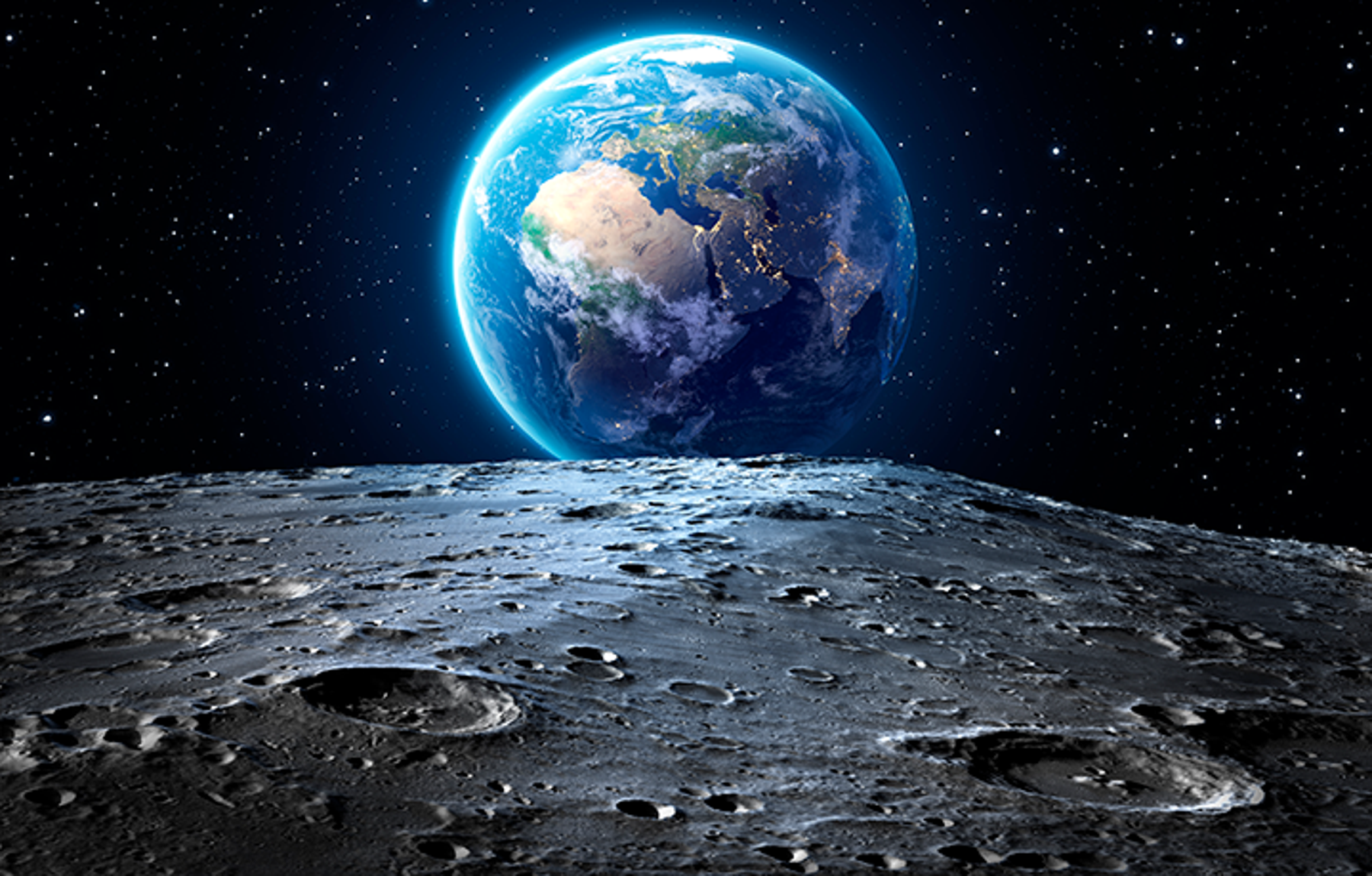 The moon is the natural satellite of the earth and the closest place in space that we can go to. Establishing a base on the moon, on Mars or on another planet is a quest for humanity. As humans have already been to the moon, some challenges have known solutions. Other challenges would have to be solved before we can reach this goal. For example, our ability to move objects around in space is definitely one of these challenges.

Build and program
The pupils will build a robot that can drive and turn, and then they will program it to move on a surface.

The pupils can collect the small modules or build their own items to collect.

This program will enable your pupils to understand the behaviour of the robot. Allow some time for exploration and tinkering as your pupils become familiar with the robot’s movements.

Some elements pupils should pay attention to when building this model:
• The front tyres are bigger than the back tyre
• The wire of the motor must not interfere with the mechanism
• The tyres are correctly assembled on their hub

Plan and try a solution:
• Define the path that your robot should follow in order to reach the first Moon Base module.
• Program your robot to move to the first module. 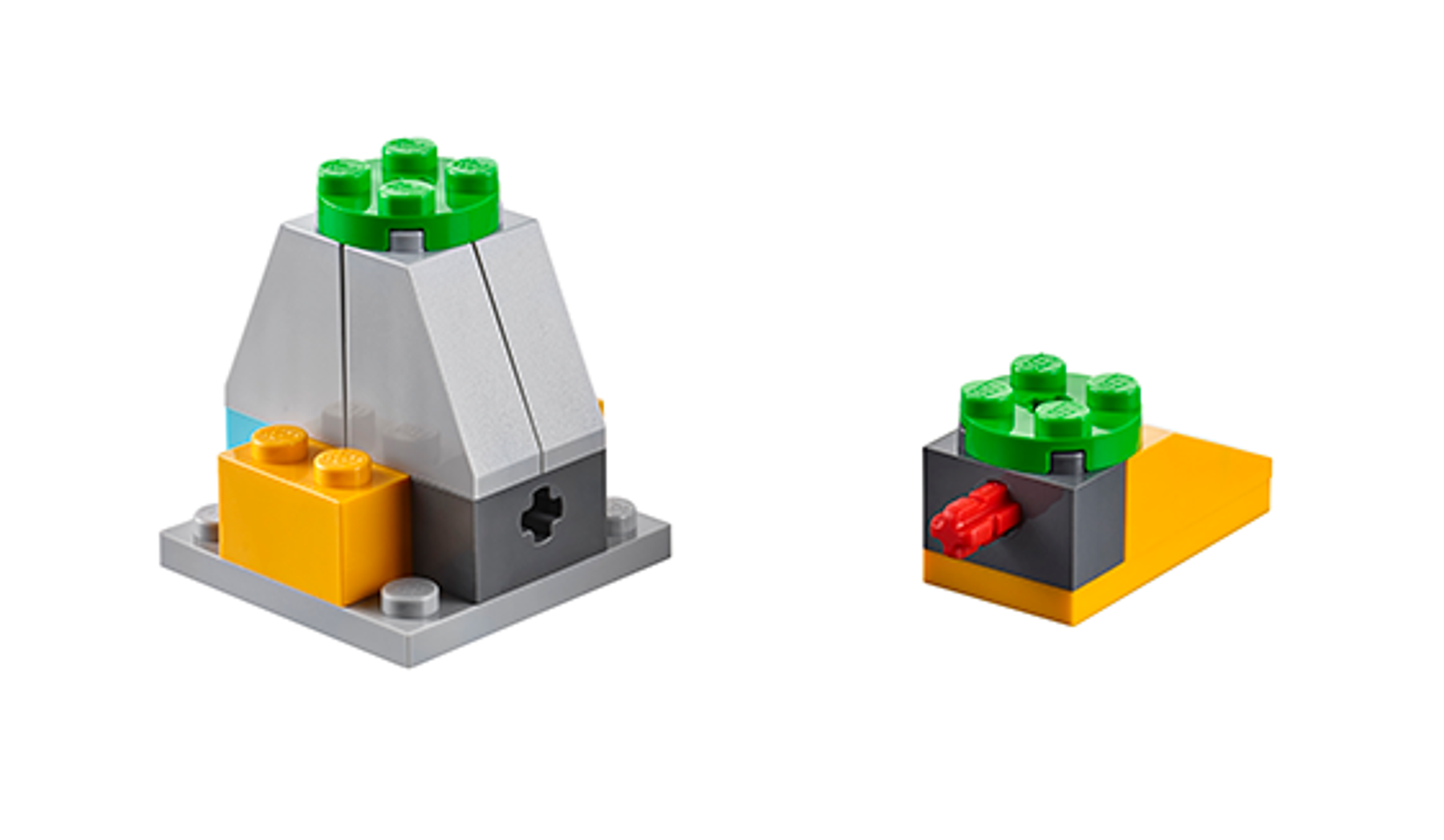 The pupils should take some time to compile the information that they have collected throughout this project.

Depending on which skill(s) you would like to focus on, you might ask each team or pupil for one or more of the following:
• A sketch of their strategy (Decomposition)
• A video of their robot collecting the moon modules (Evaluation)
• A video of them explaining their solution (Abstraction)
• A screen capture of their programming string (Algorithmic Thinking)
• An explanation of their program (Algorithmic Thinking)
• Pictures and explanations of some of the tests that they carried out during the project (Evaluation)

Organise a session in which each team can present a demonstration of their solution(s).

• Have the pupils build their own modules and create their own mission about building a base on the moon.

Pupils will:
Explore why we would set up a base on the moon and how we could do it
Create and program a robot that can move on the surface of the moon
Test their program by building the moon base at a specific location
Share their program and ideas for how to succeed in this mission