Free Shipping On Orders Over $300 Now For Home Learning
Unit Plan
Lesson 12 of 14
ConnectConstructContemplateContinueDid you notice?
Build Me "Emotions"

Recognizing and dealing with feelings of disappointment. 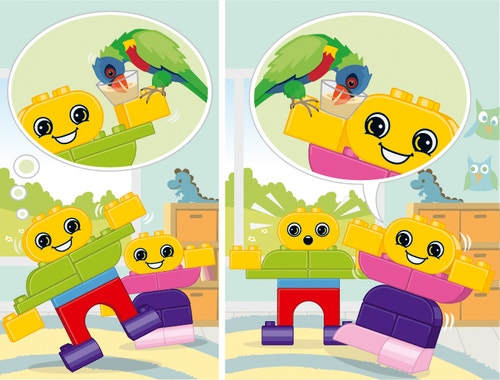 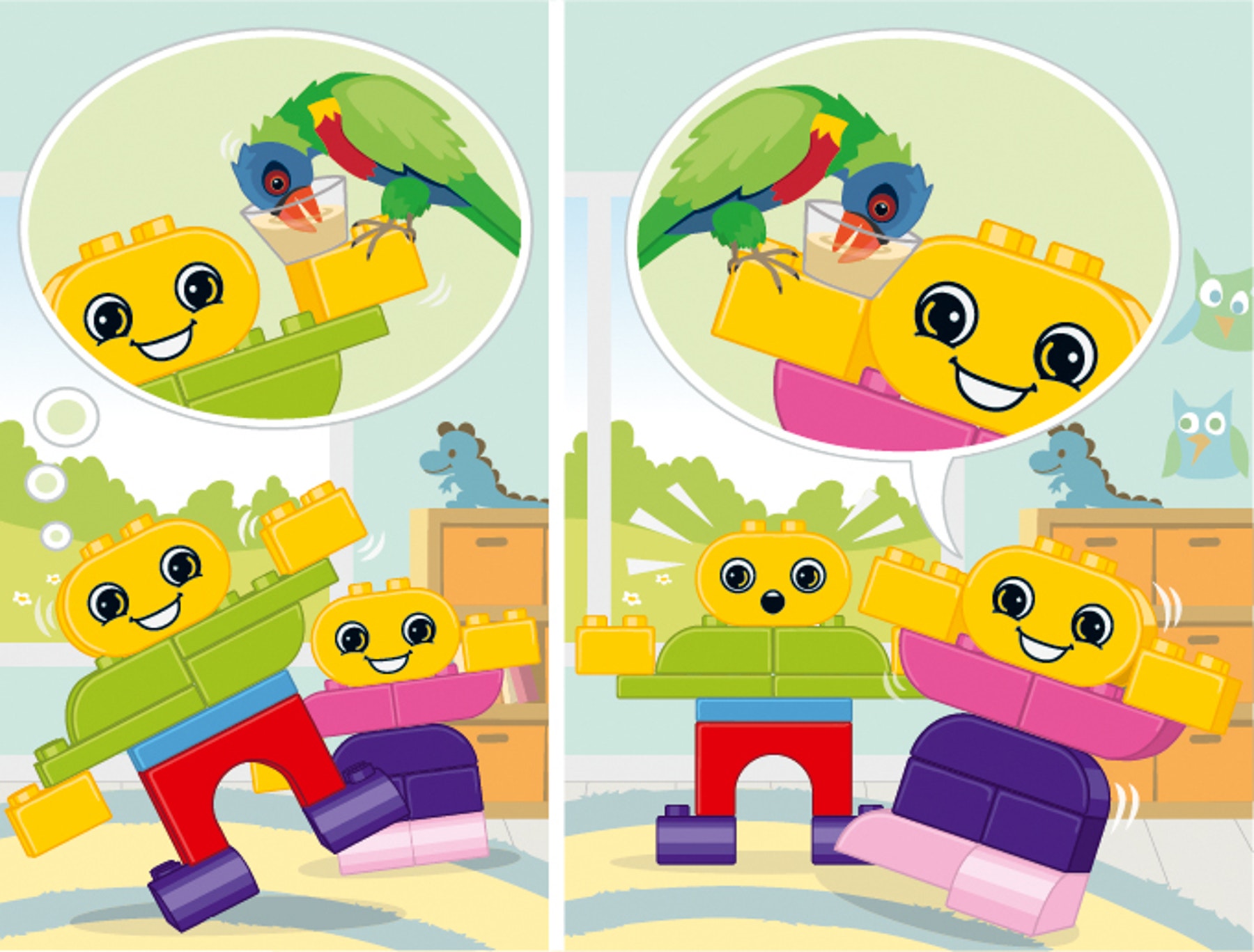 During the entire sharing time, Jayden was sitting quietly with his hand raised. However, Mrs. Muffin must not have seen him because she kept calling on other children. Jayden was beginning to feel nervous and frustrated. What if he didn’t get called on before share time ended? He had such a great story to tell about how he had gone to the new Lorikeet Exhibit at the zoo.

Suddenly, just as Jayden was thinking about how the lorikeets had flown right to him to drink nectar from his cup, Mrs. Muffin announced that they had time for just one more share. Jayden straightened his body up tall, raised his hand up even higher, and started making little noises hoping his teacher would call on him. Mrs. Muffin smiled and looked right at him. This was it, the moment he had been waiting for; he would finally get his turn! Except, Mrs. Muffin didn’t choose Jayden, she chose the girl right beside him instead. Jayden’s eyes began to fill up with tears and his mouth turned down.

The girl next to Jayden excitedly began to talk about her trip to the zoo where she had fed some birds called lorikeets. Jayden turned to look at the girl beside him. At first, he was shocked, and then he felt hot inside.

Hey! That girl copied my story about the zoo. She stole my share! I was going to tell Mrs. Muffin and everybody about it! He thought.

Jayden began to blurt out that the trip to the zoo was his share, then Mrs. Muffin got a strange look on her face. She put a finger up to her lips as a reminder to Jayden not to interrupt someone’s share turn.

Tell the children to work with a building buddy to build Jayden.

Ask the children to share their models. Tell the building buddies to act out the share time scene of Jayden and his class. Ask them to act out a way Jayden could cope with his jealous feelings other than by getting mad and interrupting.

Ask the children to work with a building buddy to build a child.