Free Shipping On Orders Over $300 Now For Home Learning
Unit Plan
Lesson 6 of 14
ConnectConstructContemplateContinueDid you notice?
Build Me "Emotions" 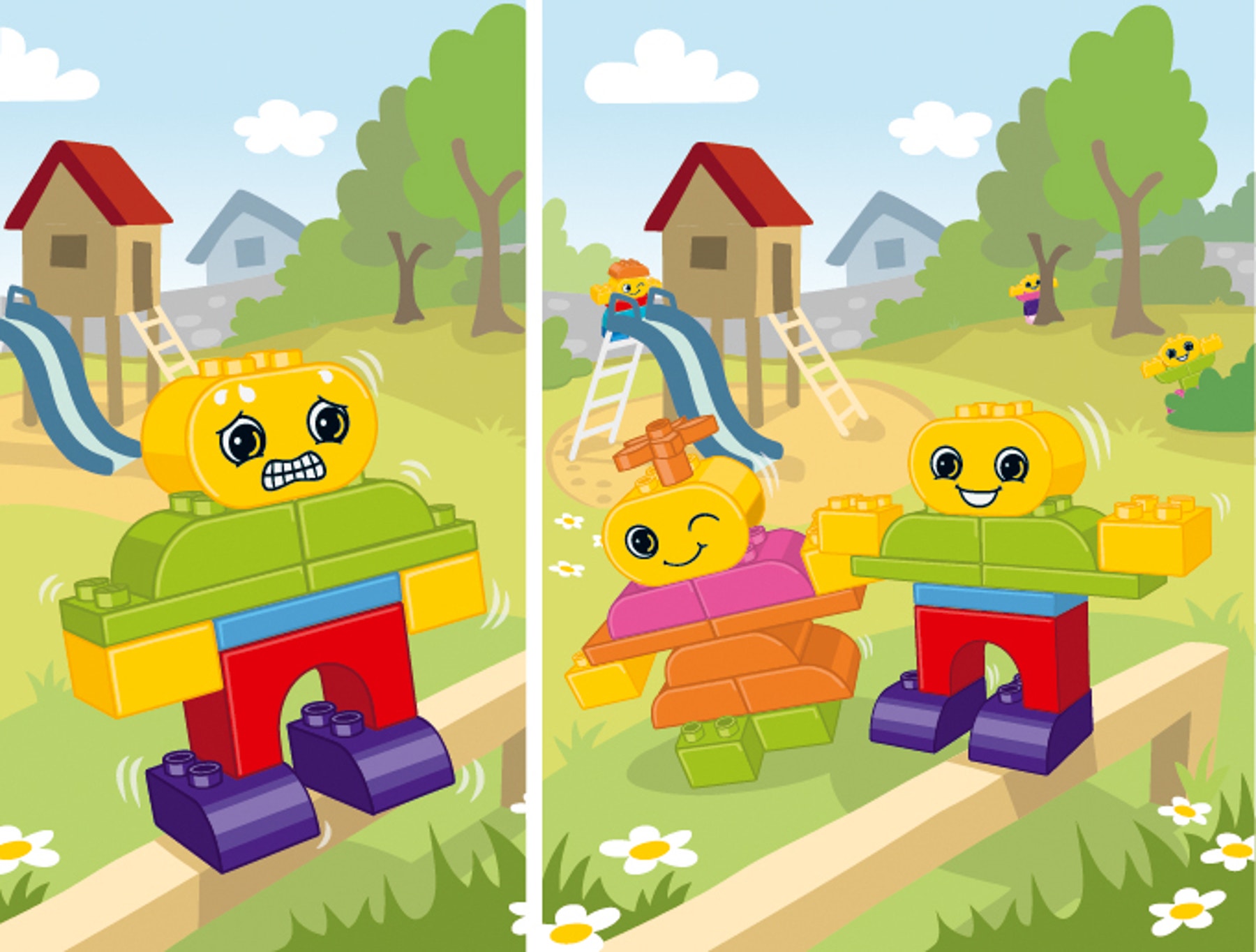